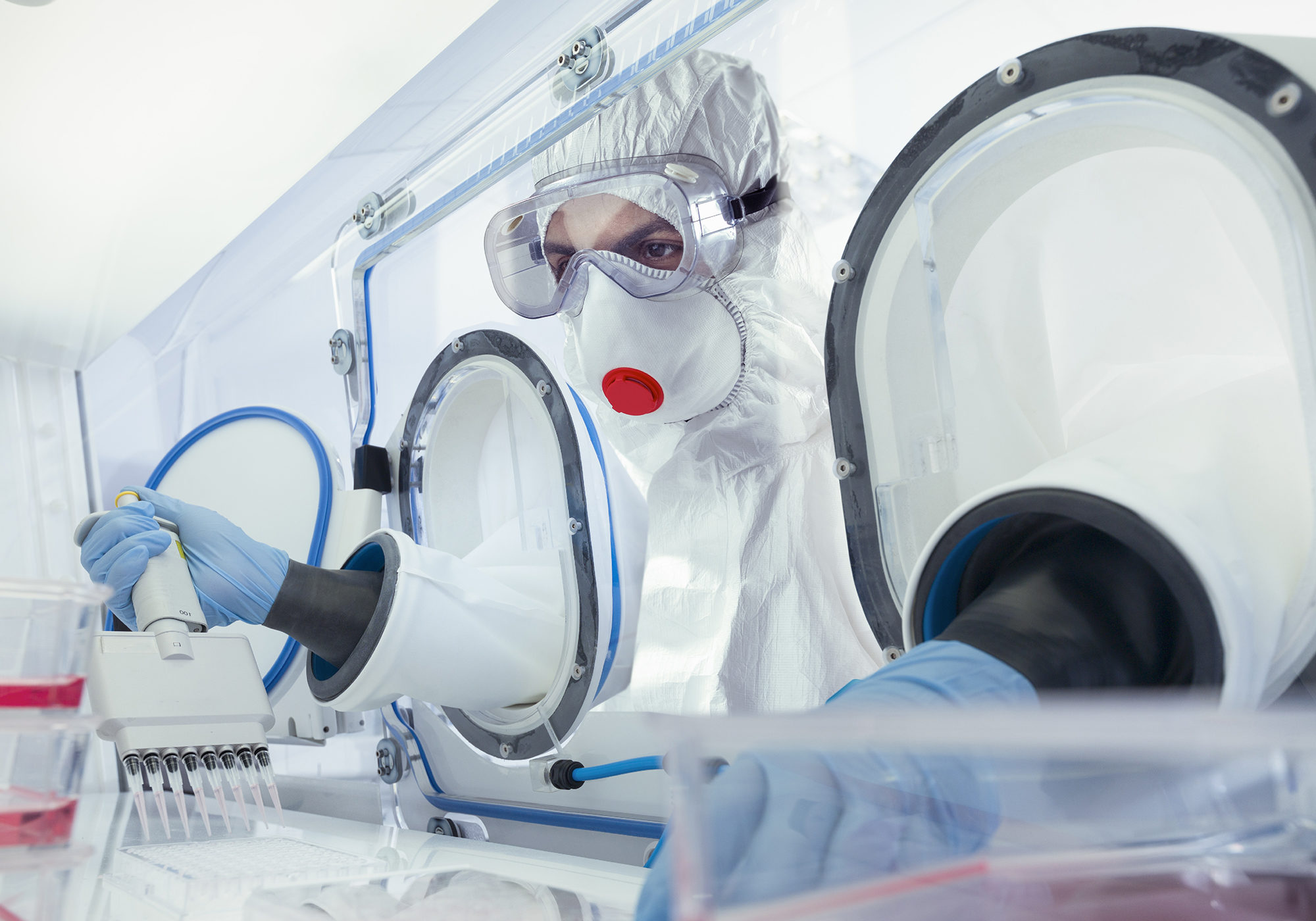 During allogeneic stem cell transplantation, the hematopoietic system, including the immune system of the patient is replaced with that of a healthy donor. This procedure involves giving patients high doses of chemotherapy and/or radiation to destroy the cancer cells and suppress/eradicate the patient’s immune system in order to receive stem cells. Donated stem cells from a related or unrelated individual are then administered to the patient where they migrate to the bone marrow, expand and reconstitute the hematopoietic/immune system.

However, the long-term success of this treatment is still often limited by the development of life-threatening complications, such as acute and chronic graft-versus-host disease.

Successful solid organ transplantation requires suppression of the recipient’s immune system to ensure the transplanted organ is accepted and rejection is prevented. Patients usually require multi-drug immunosuppressive therapy, which is often initiated by an antibody medication.

Aplastic anemia is a rare, but serious hematological disease caused by a failure or deficiency of the bone marrow to produce blood cells (erythrocytes, leukocytes, and platelets). Patients with aplastic anemia are at risk of life-threatening infections or fatal bleeding. Curative treatments for aplastic anemia include immunosuppressive therapy, and/or hematopoietic stem cell transplantation.

Autoimmune diseases are characterized by a dysregulation of the immune system. The result is an immunologic attack against the own body and/or body tissues leading to organ and tissue damage. A large number of different autoimmune diseases have been recognized.