Are you a Medical Professional?

Following page has a content only for medical professional only. It contains promotional information about Neovii product, therapy area materials, and professional resources. 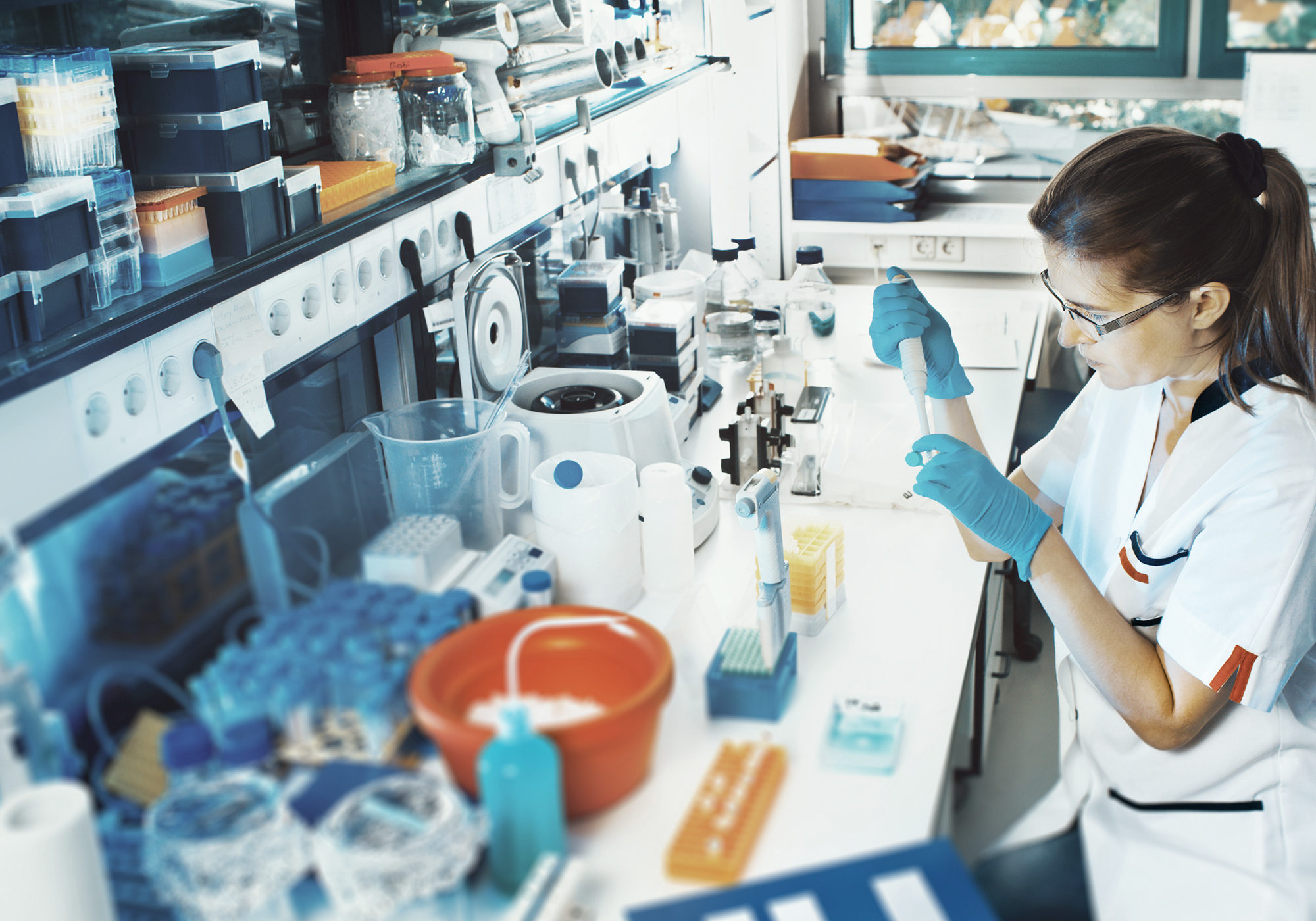 Grafalon contains anti-human T-lymphocyte immunoglobulin and belongs to a group of medicines called immunosuppressants. Immunosuppressants are used to prevent the body from rejecting transplanted cells.

In solid organ transplantation, the addition of Grafalon induction to a standard triple or dual regimen reduces the risk of acute cellular rejection and possibly humoral rejection. It is an appropriate first choice in patients with moderate or high immunological risk, and may be used in low-risk patients receiving a CNI-sparing regimen from the time of transplant, or if early CS withdrawal is planned.

Grafalon is indicated for prevention of graft-versus-host disease (GvHD) after stem cell transplantation with matched, HLA-compatible, unrelated donors in adult patients with malignant hematological diseases in combination with standard therapy.

ATG-Fresenius® S (now Grafalon®) is manufactured for the first time

First clinical use in organ transplantation

If you are interested in more information about our Grafalon product, proceed to the page dedicated especially to SPCs. For reading the full version of the SPCs, click here.

Discover the main fields of our operations.